Kotobukiya returns to the films based on DC Comic’s characters with the Superman Dawn of Justice ARTFX+ statue! Based on Superman’s appearance in Batman vs Superman: Dawn Of Justice, Superman looks like he’s stepped off the screen in this highly detailed 1/10 scale statue. Georama base and dynamic pose create the illusion that Superman is captured mid flight, right arm raised to deliver a devastating blow. The Man of Steel looks great on his own and even better with the Batman vs Superman: Dawn Of Justice Batman ARTFX+ statue!

Batman v Superman: Dawn of Justice is an upcoming American superhero film featuring the DC Comics characters Batman and Superman, distributed by Warner Bros. Pictures. It is intended to be the follow-up to 2013’s Man of Steel and the second installment in the DC Extended Universe. The film is directed by Zack Snyder, with a screenplay written by Chris Terrio and David S. Goyer. The film stars Ben Affleck, Henry Cavill, Amy Adams, Jesse Eisenberg, Diane Lane, Laurence Fishburne, Jeremy Irons, Holly Hunter, and Gal Gadot. Batman v Superman: Dawn of Justice will be the first live-action film to feature both Batman and Superman, as well as the first theatrical film to feature live-action portrayals of Wonder Woman, Aquaman, and Cyborg. 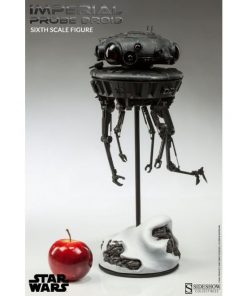 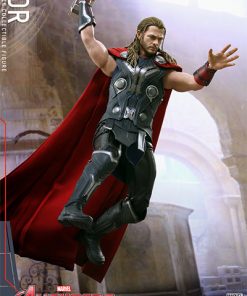 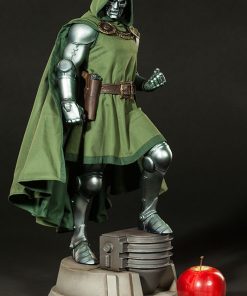 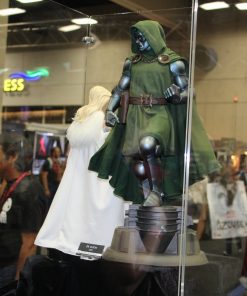 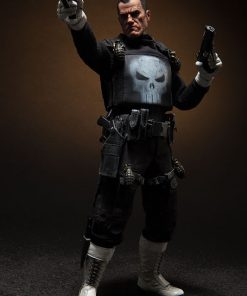 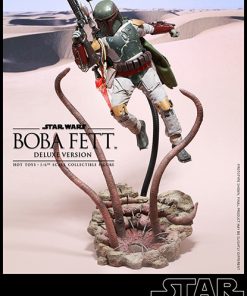 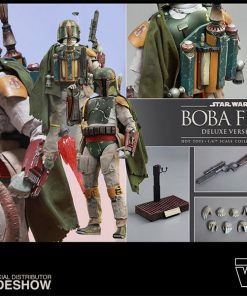 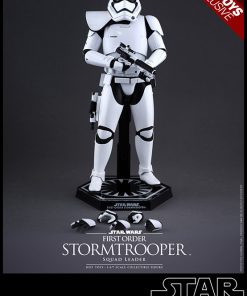 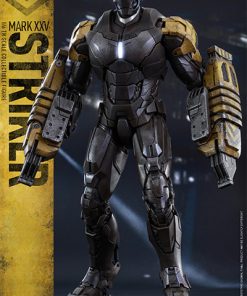 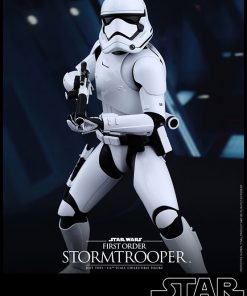 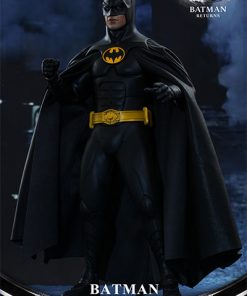 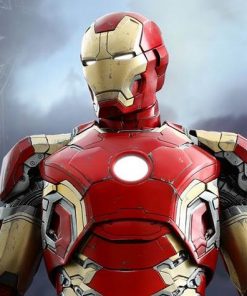 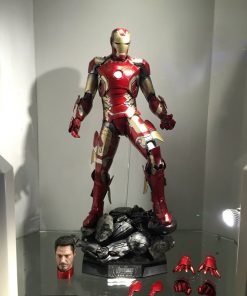 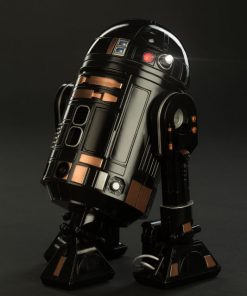 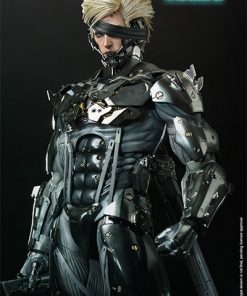